Having just returned from Zion National Park and Bryce Canyon National Park, I’m busily sorting through my pictures. Here are a few along with comments.

I feel like I did have a bit of good luck in the West. Traveling in the spring enhanced the opportunity to see some snow, and fortunately, we had some snow on the last day in Bryce.

Zion is a very pleasant park to visit because there is a shuttle bus which runs all along the park and you can hop-on, hop-off wherever you like. The food is good at the lodge in the park and at nearby restaurants. In Zion, I tried for pictures of unusual rock formations. The biggest surprise for me was that I used my super wide angle lens (Sigma 8mm – 16mm) pretty much the entire time. I did use my 18 – 55 zoom lens for one particular scene where I wanted to bring in a waterfall a bit closer and 55mm was enough. I also used the polarizer on the 18-55 zoom because you cannot use filters practically speaking on the Sigma. Never did I use my telephoto in Zion, and that was new for me.


For Bryce, I relied on my Sigma super wide angle lens, and I even did a lot of panorama images to be combined later. See below.


I did use my telephoto in Bryce Canyon for some closer shots of windows in the rock formations.  Then, as luck would have it, a chipmunk ran across the path just then and I blasted off five or six shots before he could get away. It was a good thing I had the telephoto on my camera (Nikon 55 - 300mm zoom).

The first day In Bryce, I took lots of photos without snow, and had bright blue skies. The second day was overcast, and photos were not impressive. On the last morning in Bryce, however, I looked out the window of the bed and breakfast, and everything was covered in snow! The skies were overcast, but quickly driving up to Bryce Lookout Point, the sky suddenly cleared. I was able to get some snowy canyon pictures with patches of blue sky and wispy clouds.  Just what I’d hoped for.

The other intention I had was to get some good night-photography pictures. Zion and Bryce are among the very few places on the planet with truly dark skies. I had booked the trip during the new moon, so the sky would be absolutely at its darkest.


Unfortunately, there were some scattered clouds with a touch of overcast, and I didn’t get any shots of the Milky Way I was hoping for.  I did see better stars than I had seen in Richmond, but better night photography shall still remain on my bucket list. Night photography is always a great learning experience no matter what, and I feel like  this trip improved my technique in any case.

Would you like to learn more about night photography? I recently took an information-packed course on Craftsy called Night Photography with Lance Keimig. Check it out here by searching in “Photography” at the top of the menu: 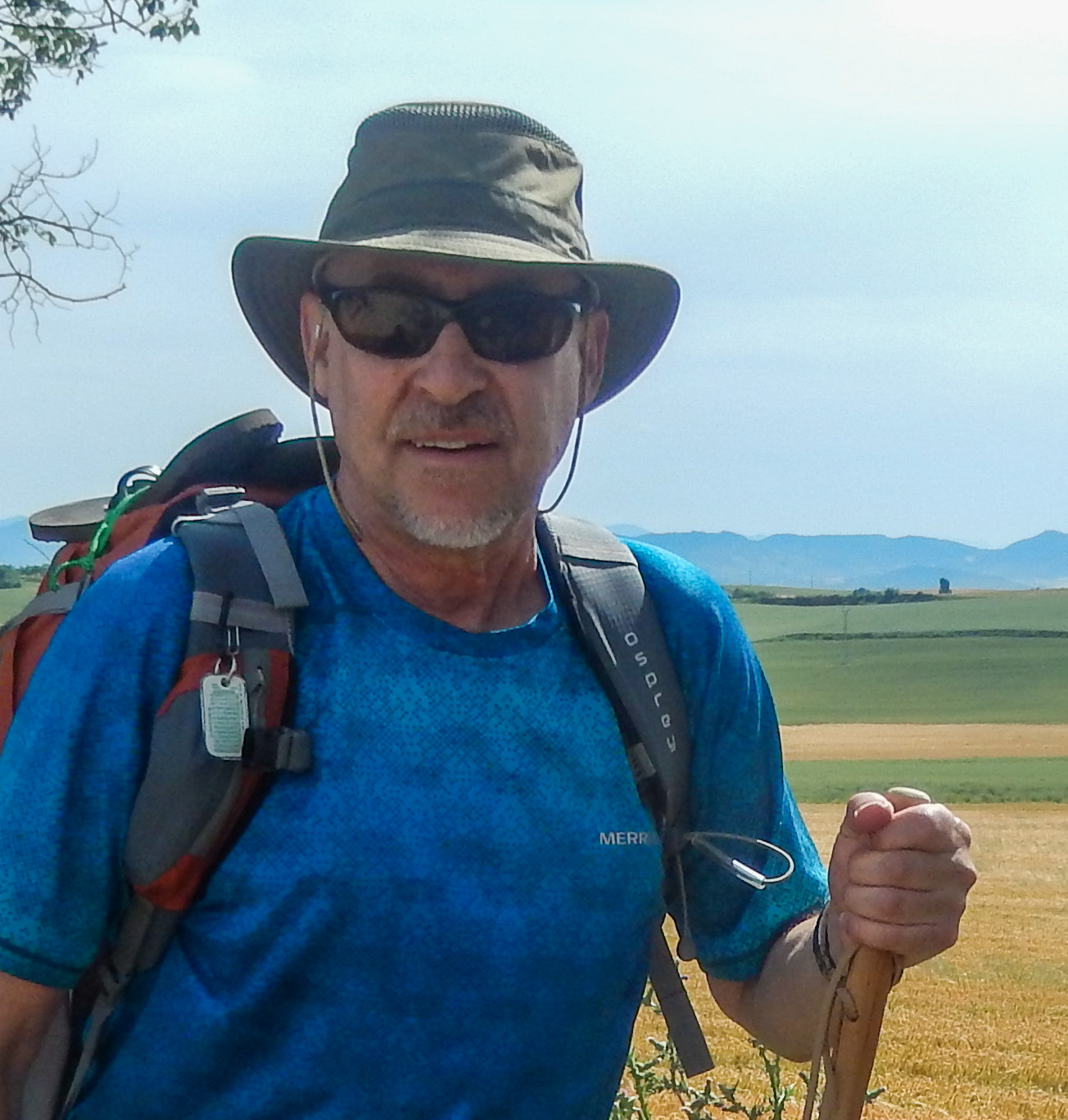 Some of my links are affiliate links which help support my website and this blog. I greatly appreciate your clicking on those links to view the products I have personally purchased and use regularly.

Receive My Posts by Email (Your Email Will Not Be Shared)

Get RSS Feed of These Posts